Our memory is a more perfect world than the universe: it gives back life to those who no longer exist. – Guy de Maupassant

In the park,
of family picnics, atop
dry yellow grass.
‘Twas a version of
you. New and old. Standing,
limbs awakened.

Not knowing
what to believe, one
hopes
you see him.
… catch up
on story telling.
… fill in the holes
of
pieces
lost.

A numbed existence,
altered
by loss, has
inundated any emotion.
Tears dilute
all
that
was. 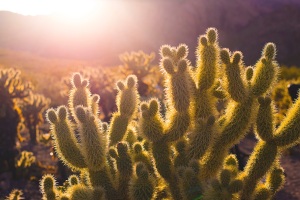 aged memories cross
in the desert heat, we mourn
familial ashes
untold stories fade to none
limbs break and return to earth

By Jennifer A. Fifield
Image from Unsplash

a flag blows softly
at half-mast; for whom it waves?
we mourn too many

She should just wake up,
and realize it is over with him,
I mean it is over, it is done,
I mean, pull the plug, it is done.

My good friend was telling me a story,
about her coworker’s relationship problems,
then asked, What is wrong, you look funny, did I say something?

I looked at her, and replied,
I just do not think of that phrase,
“pull the plug”
the same any more.

She replied softly,
I did not think of it like that. I am sorry.
It is just something I have always said.

I looked at my friend, and quietly thought:

about my father’s gray complexion;
as his body lay attached to tubes and wires and lights,
turning cold as winter.

about the doctor’s somber face;
as she told us that my dad’s life,
would never be the same.

about my mother’s inquiring lips;
as she asked what my sister and I thought,
and if we both agreed.

about my sister’s heartbroken tears;
as she disembarked from the hospital room,
unable to watch such a scene.

I looked at my friend, and quietly said:

I know, it is a common phrase.
I just do not say it any more;

nor will I think of it the same,
ever again.

By Jennifer A. Fifield 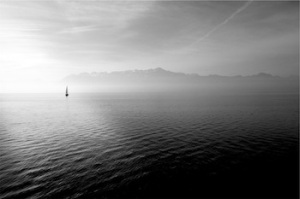 that just because
she no longer has
my father
to cook for,
that she should still
try to enjoy
cooking

then I look down
at my frozen burrito
while on the phone with her,
cross-legged on my gray couch
in my post-divorce,
tiny apartment
and understand
her

an april medley, of
un-merry marigolds, and
browning leaves
of grief; and of mourning

the sweet fragrance, of
a new bouquet – none
zinnias in abundance,
for your absence is mourned

the feelings arranged, for you
this day:
michaelmas daisies, and
much rosemary
a melancholy farewell, and
undying remembrance.

time for grieving here
here, this ocean cliff upon
upon months o’ drear

Dedicated to my pops, the epistolary story Always Remember is a collection of thoughts, letters and poems written after his sudden passing in 2013.

Read it now on Amazon Kindle.

For more details, see My Books.

Devastated by the sudden loss of her dad, Jennifer begins writing letters to him as a way of keeping track of the things she still wants to say. Over time, her 70+ letters serve as a way to help her heal. She just wasn’t ready for the conversations to end.

One, five, ten, forty
the years flew by
she said with envy

An eternity
could not be enough
for can’t you see

He was my love
my entire life
a radiance from above

That love will always be,
and will never escape,
thee 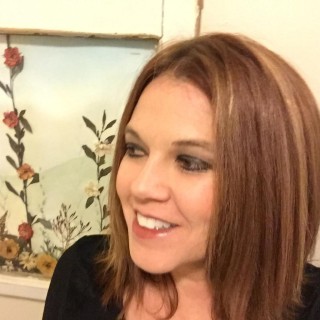 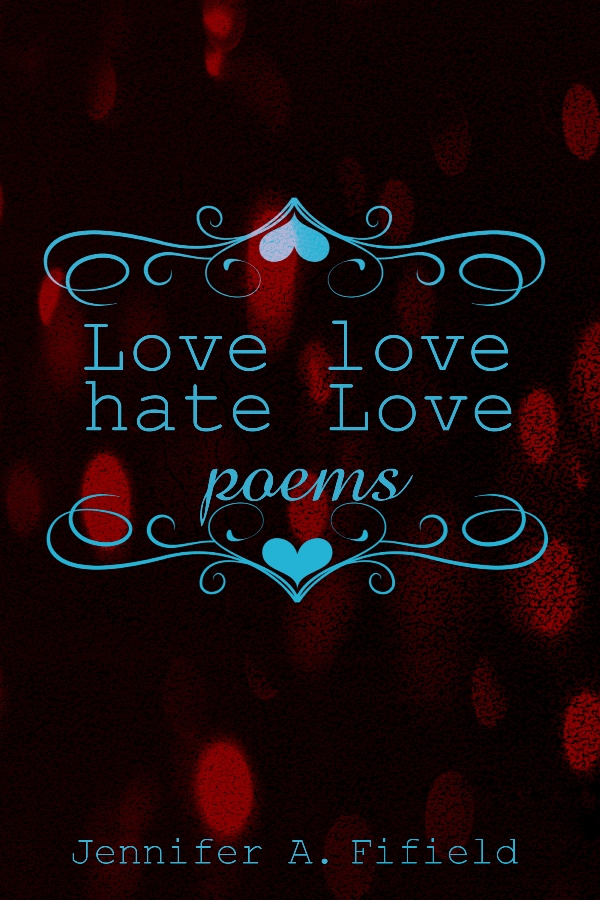 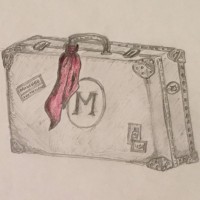 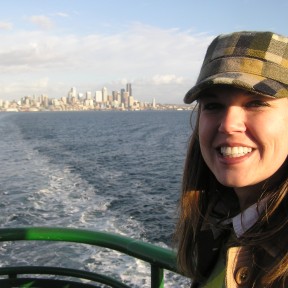 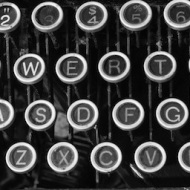 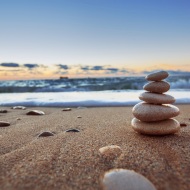 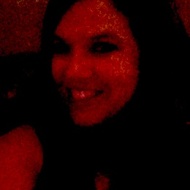